From Heraldry of the World
Your site history : Iceland
Jump to navigation Jump to search 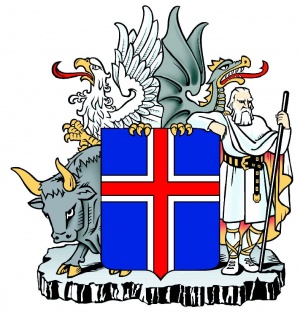 Coats of arms of counties

The counties have only historical significance and have no administrative functions anymore. 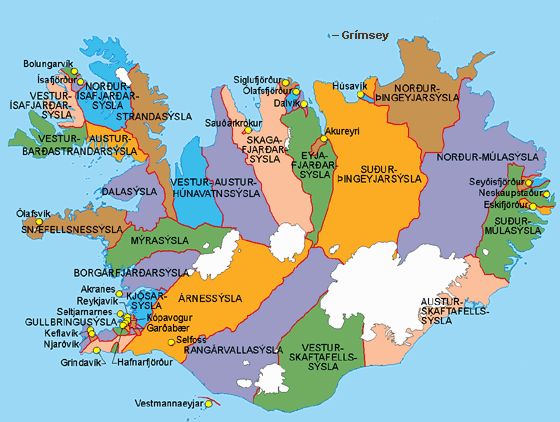 Iceland has two types of local government, cities and municiplaities. In several respects cities are more independent and have generally a small area. Cities range from small (around 900 inhabitants) to large (Reykjavik with 120.000 inhabitants). Municipalities are generally large and with few inhabitants (50 to a few thousand). 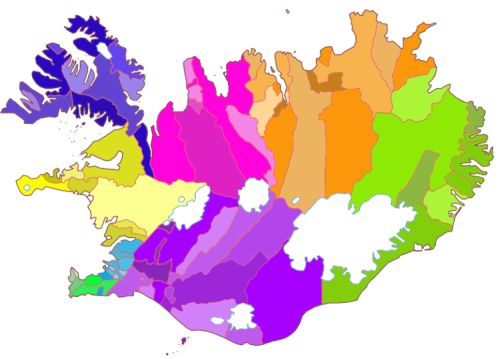