From Heraldry of the World
Your site history : Stene
Jump to navigation Jump to search 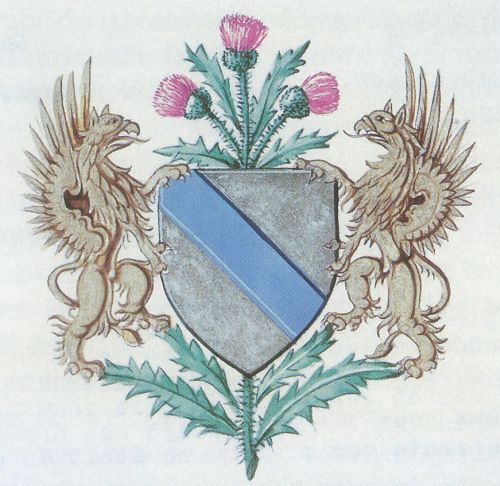 The arms were officially granted on November 21, 1960.

The village of Stene was already part of the Vrije in the 13th century. Stene was never a separate estate (heerlijkheid), but on the area of the municipality a smaller estate, the Sinte Catharina estate with the Blauw Kasteel castle.

When the municipality applied for arms in 1959 the first proposal showed the arms of the Dukes of Kleve, a golden escarbucle on red. This due to the fact that the church of Kleve was placed under the patronage of Adolf IV of Kleve, who owned and often lived in the nearby Wijnendale castle. As the Dukes never owned or ruled the village, the proposal was rejected.

A second proposal was to use the arms of (one of) the Lords of Sinte Catharina, but this was also rejected as that estate was only a small part of the municipality, and there have been at least 5 families that owned the estate.

Finally it was decided to use the historical arms of the Vrije instead.