From Heraldry of the World
Your site history : Chinese University of Hong Kong
Jump to navigation Jump to search 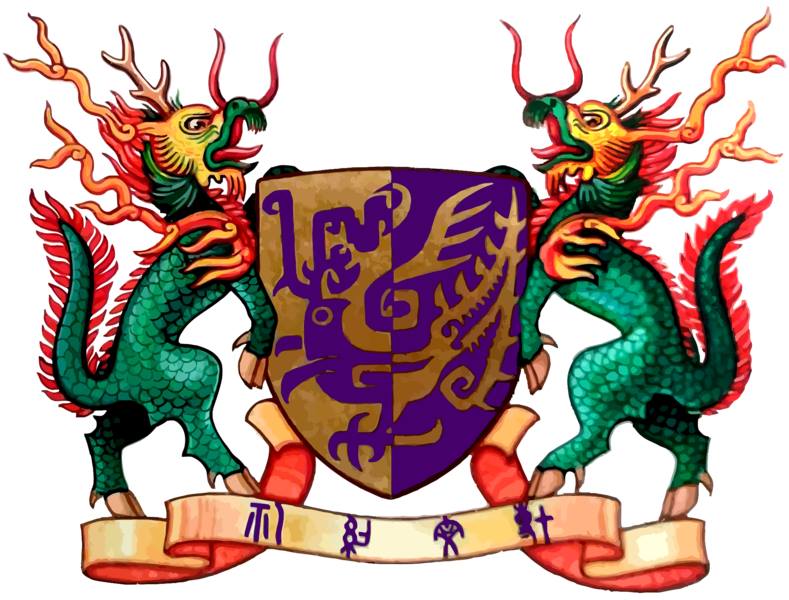 The arms were officially granted in 1967.

The arms show a Chinese phoenix, or a feng. The supporters are two mythical chi lin (Chinese unicorns). These are seldomly used by the university.

The same arms in green from an official diploma: 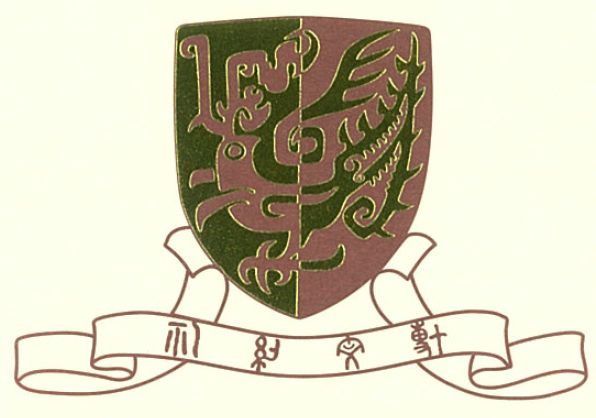 Literature: Image from Chinese Wikipedia and green version from diploma