Coats of arms of countries and territories (Tuck)

From Heraldry of the World
Your site history : Coats of arms of countries and territories (Tuck)
Jump to navigation Jump to search

Coats of arms of countries and territories 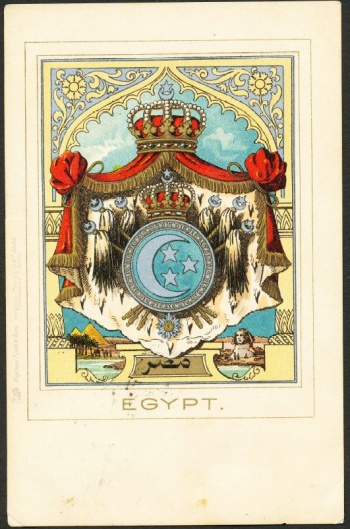 These series were issued by the art-printers Paul Kohl from Chemnitz, Germany and show the coats of arms of countries and colonies/territories worldwide. The series was issued in the UK and US by Rapahel Tuck & Sons.

Raphael Tuck & Sons, publishers from the mid 1800's into the early 20th Century. Raphael Tuck & Sons were proudly known to be the Publishers to Her Majesties the King and Queen, with printing houses in London, Paris and New York.

They began in London, England in 1866, selling pictures and frames. Raphael Tuck was joined by his three sons in 1871 and published their first Christmas greeting card.

In 1893 they were granted a Royal Warrant by Queen Victoria.

Adolph Tuck, one of the sons, produced their first picture postcard in 1894 of Mt. Snowden in Wales, which was sold to tourists visiting the site.

The first series of numbered postcards was printed In 1898 which was a set of 12 lithographed vignette views of London, numbered 1 to 12 with the "Tower of London" being postcard #1.

They entered the postcard market in the United States in 1900 with an office in New York. American artists designed many of the postcards, but the cards were printed in Europe (Germany, Saxony, England) and then returned to the states for sale.

Unfortunately, like many other postcard printers and manufacturers of their time, the history, records, original paintings and postcards of Raphael Tuck & Sons were destroyed during the bombing blitz of London during World War II source.

The same images were also used by Faulkner in the UK and Kohl in Germany. 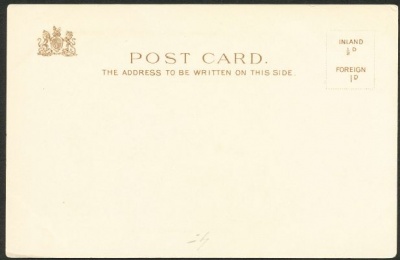