From Heraldry of the World
Your site history : Diocese of Rhode Island
Jump to navigation Jump to search 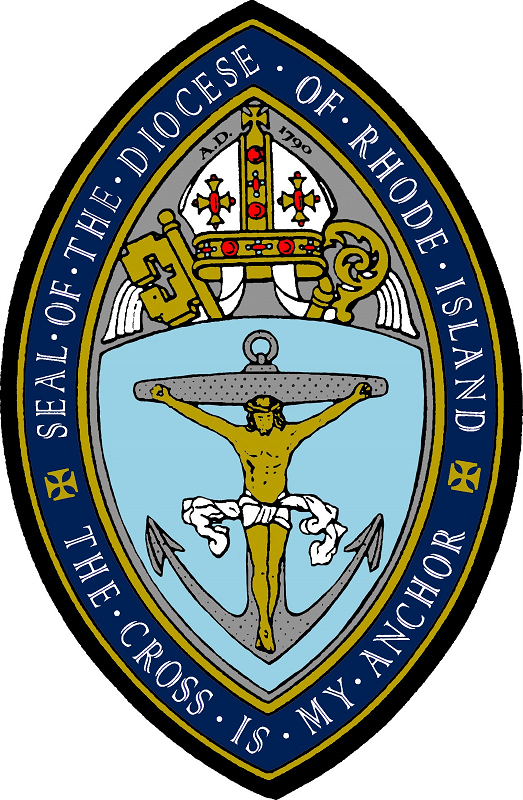 The Arms show in an azure field a golden anchor on which is the corpus of Jesus. The anchor alludes to hope and is taken from the State Seal of Rhode Island. To this Pierre de Chaignon La Rose added the corpus to show that Jesus was the hope of the World.