From Heraldry of the World
Your site history : Diocese of Southern Ohio
Jump to navigation Jump to search 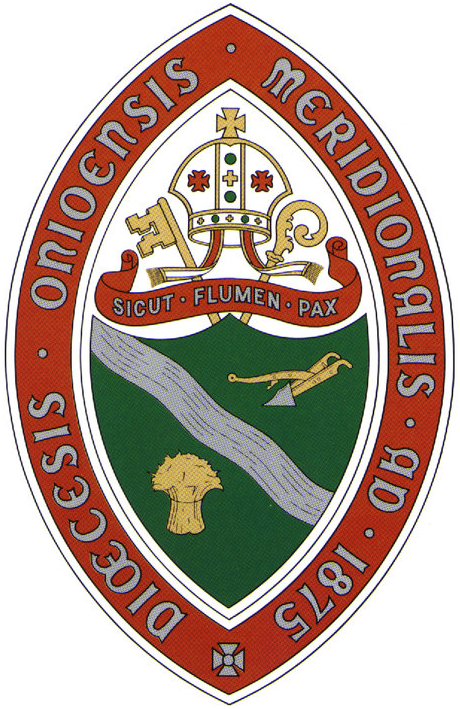 Or, on a bend wavy azure between in chief a plough gules and in base a sheaf also gules.

The Bend wavy symbolizes the Ohio River and the sheaf from the State Seal Ohio. The plough futher symbolizes agriculture.