From Heraldry of the World
Your site history : Feulen
Jump to navigation Jump to search 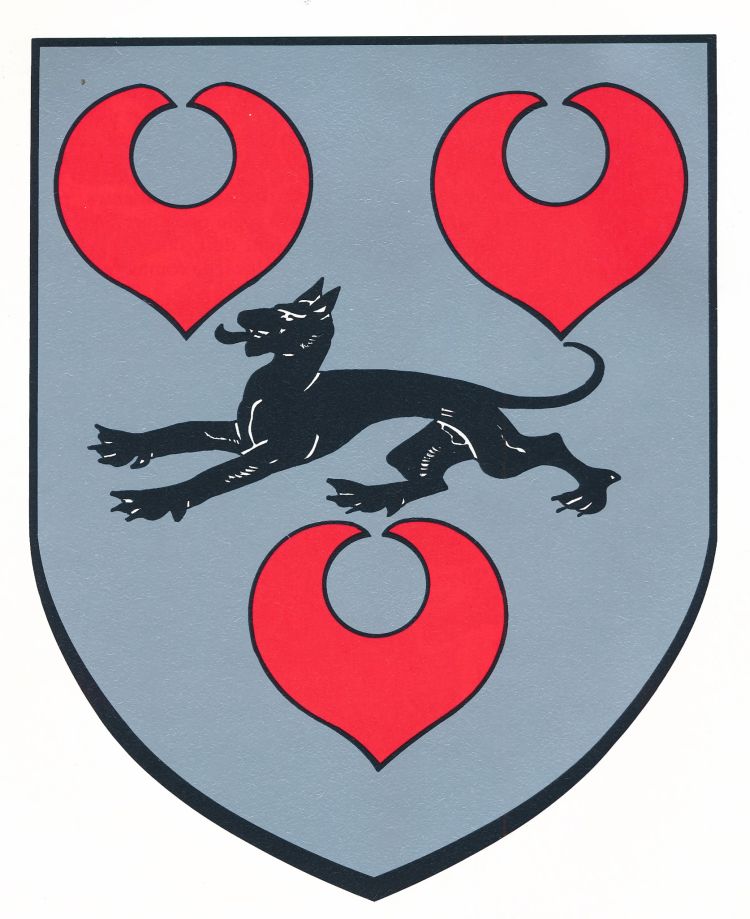 The arms are based on the medieval Lord Guillaume de Feulen (around 1350), the oldest known Lord of Feulen. His arms are derived from the arms of the Lords of Bourscheid, who used three water lily leaves.

The meaning or origin of the dog is not known. It is likely just added to distinguish his arms from the arms of the main branch of the family.