From Heraldry of the World
Your site history : Guardian Royal Exchange Assurance
Jump to navigation Jump to search 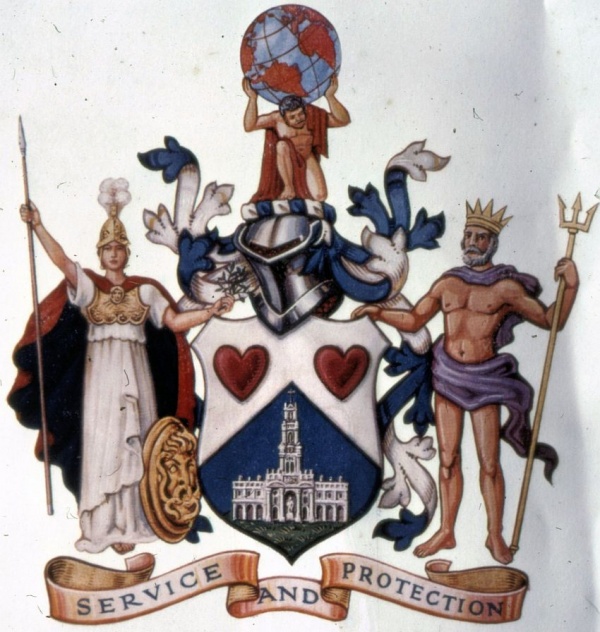 The crest was the symbol of the Atlas insurance company, a subsidiary company.