From Heraldry of the World
Your site history : Hoër Meisieskool Oranje
Jump to navigation Jump to search 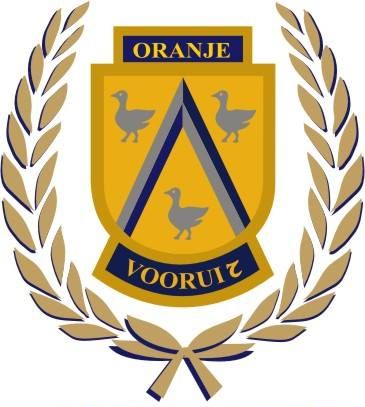 The arms are those used by President M.T. Steyn of the Oranje Vrij Staat.

The school initially wanted to use the Dutch Royal arms as (part of) thier arms, but this was rejected by Queen Wilhelmina of the Netherlands. The reason for the request was that the school was founded by Dutch donations and the Queen already approved the name Oranje for the school. Asfter the rejection the arms of the president were chosen, as he founded the school.