From Heraldry of the World
Your site history : Imperial College
Jump to navigation Jump to search 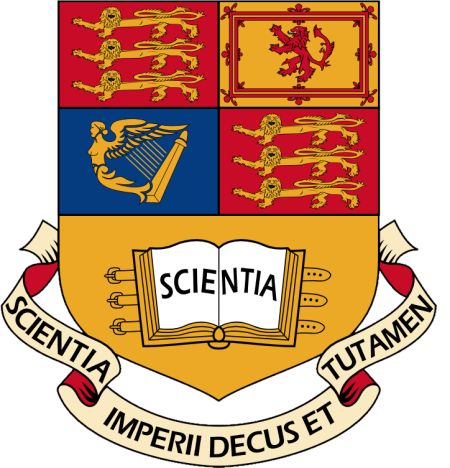 Arms: Per fesse, in chief the Royal Arms of the United Kingdom of Great Britain and Ireland, in base Or, an open book proper inscribed with the word "Scientia".
Motto: Scientia imperii decus et tutamen

The arms were officially granted in 1909 to the Imperial College of Science and Technology.