From Heraldry of the World
Your site history : King's College, Hong Kong
Jump to navigation Jump to search 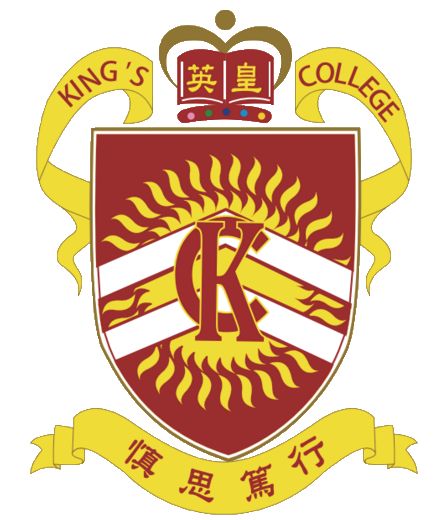 The Sun in the background is the symbol of the sun that never sets in the British Commonwealth and of the Republic movement of China overturning the imperial government of the Ching Dynasty of China. This together honours both the British and Chinese heritage of the school and its students.

The two chevrons pointing upwards symbolizes the pursuit of excellence and the aspirations of the students.

The Chinese words were the teachings of an ancient Chinese sage: Cautious Thinking, Discipline Action.