From Heraldry of the World
Your site history : London Fire and Civil Defence Authority
Jump to navigation Jump to search 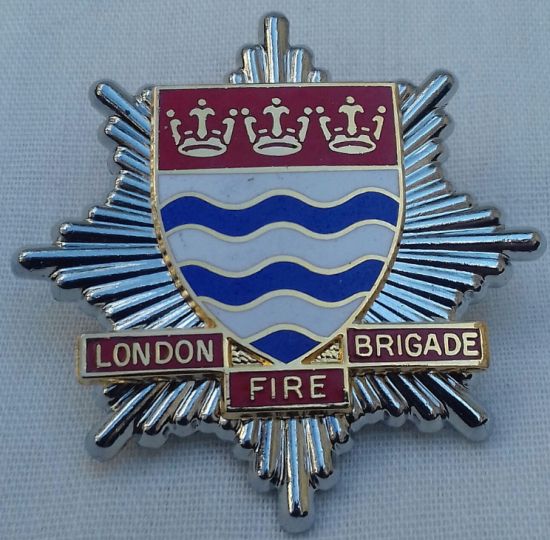 Arms : Barry wavy of six Argent and Azure on a chief Gules three Saxon Crowns Or

The arms were officially granted on December 7, 1991.

The three crowns represent the three elements; Brigade, Civil Defence and the Authority. They are also a reminder of the transient history of the Brigade, the greater London Council.