From Heraldry of the World
Your site history : Louth
Jump to navigation Jump to search 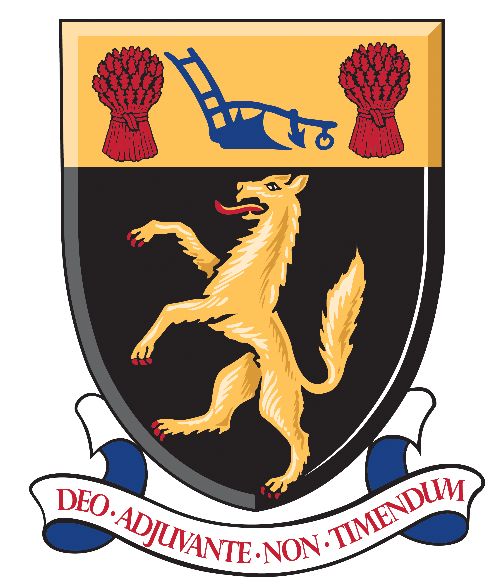 Arms : Sable a Wolf rampant Or on a Chief of the last a Plough turned to the sinister Azure between two Garbs Gules.
Motto: 'DEO ADJUVANTE NON TIMENDUM' - With God's assistance there is nothing to fear

The golden wolf on a black background was used by the former Borough of Louth, which came into existance in 1836. It is claimed by local historians that it was originally used by Nicholas de Luda in 1351. He was a clerk to Edward II and had a long ecclesiastical career. Luda was the Roman name for Louth. The wheatsheaves and the plough refer to the Town's association with agriculture.