From Heraldry of the World
Your site history : Macquarie University
Jump to navigation Jump to search 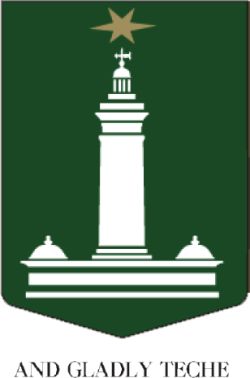 The Macquarie tower, designed by Greenway, was so christened by Macquarie himself when he laid the foundation stone on 11th July 1816, was passed by Macquarie as completed on 27th November 1818, and its light, capable of being seen 28 miles out to sea, was lit for the first time three days later. (The tower ceased to be used as a lighthouse in 1882 on the completion of the new electric lighthouse.)

The star Sirius was the guide star used by sailing ships on their way to Australia, and the former name, H.M.S. Berwick, of the flagship of the First Fleet, was changed to Sirius before the voyage began.