From Heraldry of the World
Your site history : Mecklenburg-Strelitz (Duchy)
Jump to navigation Jump to search 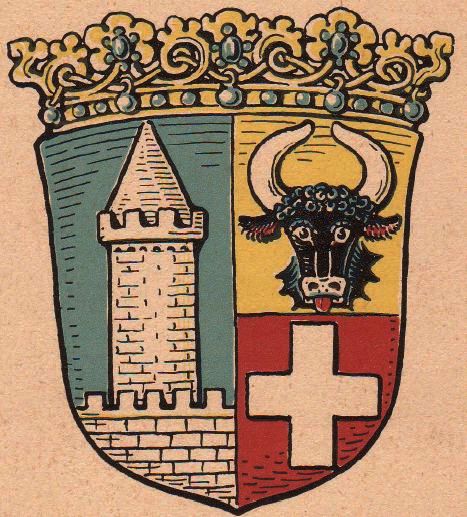 The new (Grand-)Duchy continued to use the arms of the former Duchy of Mecklenburg (see also Mecklenburg-Schwerin) until new arms were adopted on January 6, 1921 for the Free-State.

The tower symbolises the castle and fortress of Stargard built in the 13th century and from 1352-1603 often the residence of the Dukes of Mecklenburg.