From Heraldry of the World
Your site history : Oldenkott (Switzerland)
Jump to navigation Jump to search 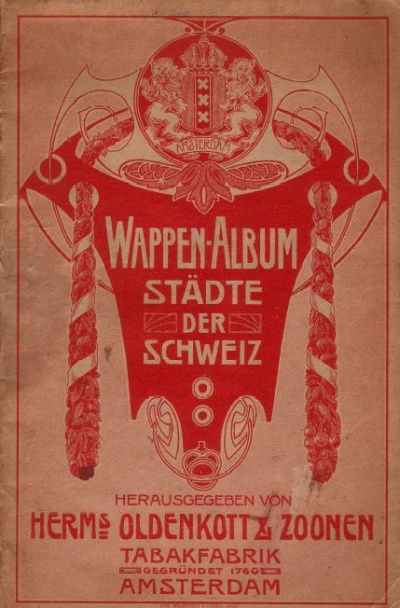 For information on the company see here.

I have never seen a complete version and I have no idea about the designer/author. Any information is welcome ! 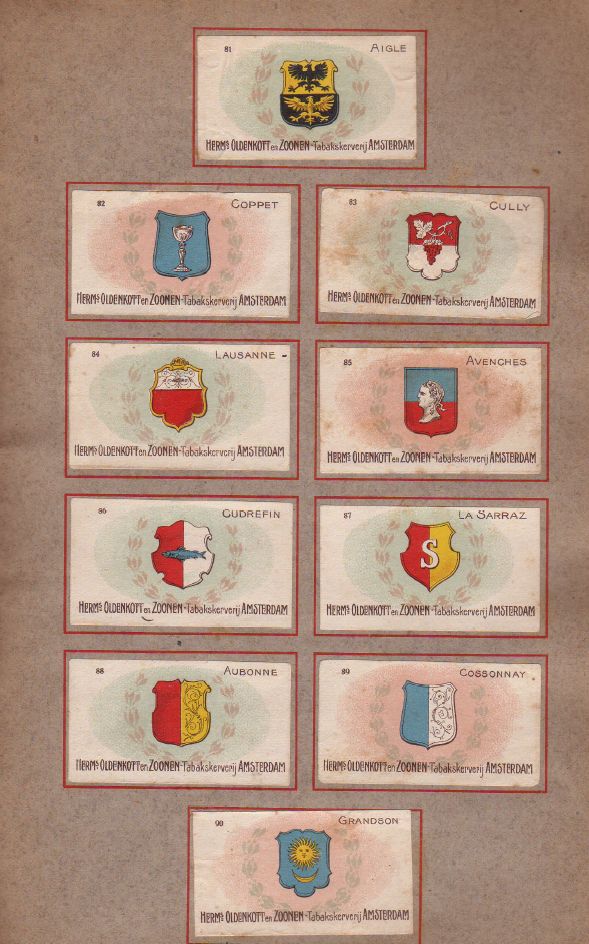