From Heraldry of the World
Your site history : Opole (province)
Jump to navigation Jump to search 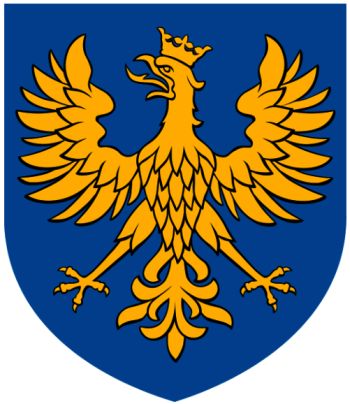 The arms were officially granted in April 2001.

The arms show the eagle of the historical Upper Silezia region, the region of which Opole is the capital city and which corresponds largely with the current province.