From Heraldry of the World
Your site history : Partagas - Spanish city arms
Jump to navigation Jump to search 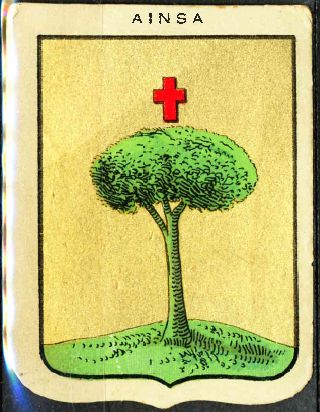 I have no information on the company that issued these cards. Partagas is a Cuban and Dominican cigar factory, but the cards are issued in Spain and show Spanish municipal arms.

The cards are issued in a shield shape and have some information on the municipality on the reverse.

Any further information is welcome !