From Heraldry of the World
Your site history : Rydal School
Jump to navigation Jump to search 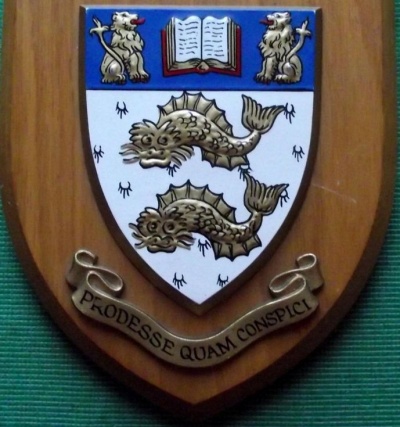 The arms were officially granted on Jannuary 9, 1933.