From Heraldry of the World
Your site history : Sachsen-Coburg-Gotha
Jump to navigation Jump to search 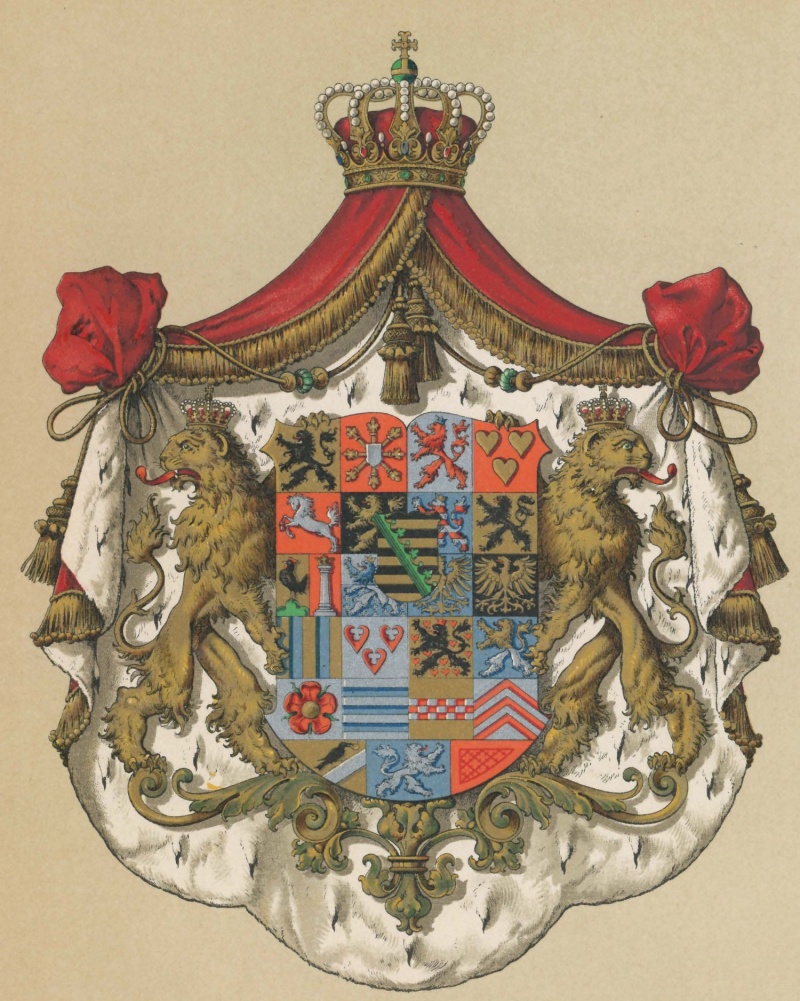 The Duchy of Sachsen-Coburg-Gotha was created in 1826 when the old dynasty of Sachsen-Gotha became extinct. One of the four newly formed duchies was Sachsen-Coburg-Gotha, all ruled by different branches of the Wettin dynasty. The duchy was split in two separate parts, which were also geographically separated; the area around Gotha and the area around Coburg. After the revolution in 1918 the northern part of the duchy around Gotha became part of the new state of Thüringen, the area around Coburg became part of Bayern.

The arms shown below are the small arms of the duchy: 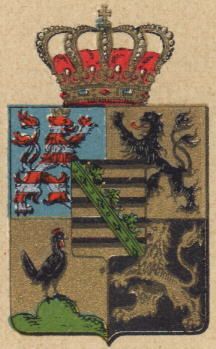