From Heraldry of the World
Your site history : Selborne College
Jump to navigation Jump to search 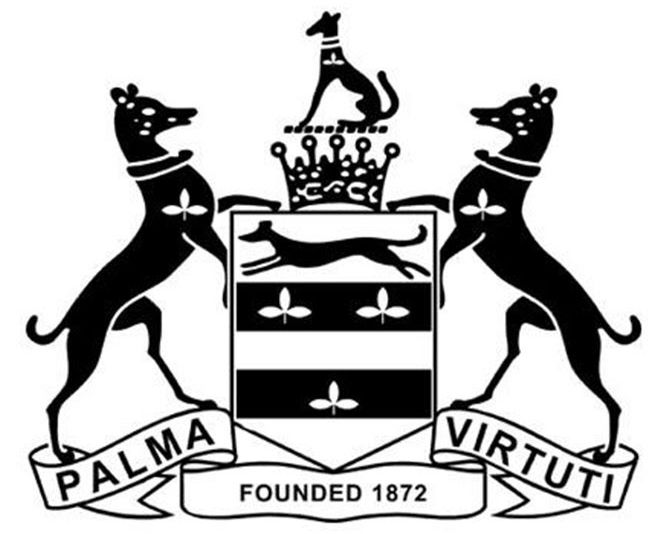 They are the arms of William Waldegrave Palmer, 2nd Earl of Selborne, who from 1905 was High Commissioner for Southern Africa, based in Johannesburg. He was Governor of the Orange River Colony until self-government in 1907, but remained High Commissioner and Governor of the Transvaal Colony until 1910. Because it usurps these arms, it is not able to register them with the Bureau of Heraldry.