From Heraldry of the World
Your site history : Skegness
Jump to navigation Jump to search 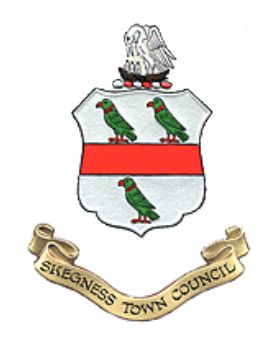 The council never had official arms, but the above arms were used.

The arms are now used by the Skegness town council.