From Heraldry of the World
Your site history : Somerville College (Oxford University)
Jump to navigation Jump to search 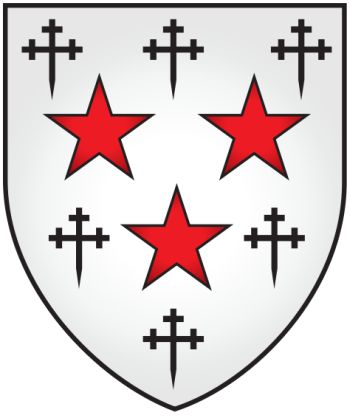 This college was founded in 1879 and named after Mary Somerville. In 1892 the Somerville family allowed it to use their arms.