From Heraldry of the World
Your site history : The King's School (Canterbury)
Jump to navigation Jump to search 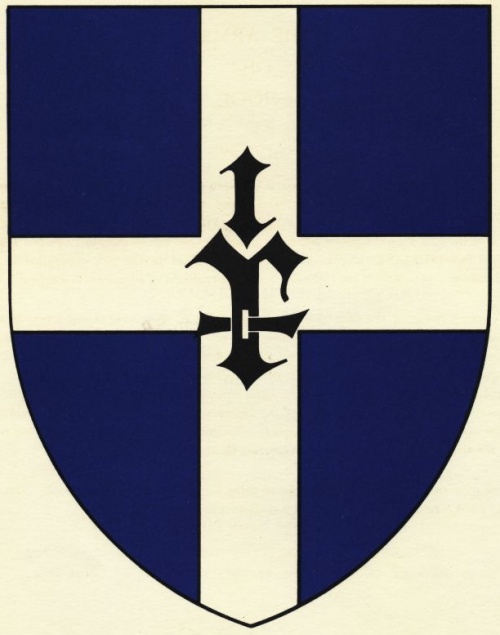 The school has no official arms, but uses the arms of the Canterbury Catherdral Priory, as the school was originally a cathedral school, whose origins go back to the year 597.

The cross on the shield has an obvious meaning for a Cathedral and its school. The text letter i and x recall that the Cathedral is dedicated to Jesus Christ.