From Heraldry of the World
Your site history : UK Town arms (Faulkner)
Jump to navigation Jump to search

Coats of arms of UK towns and cities 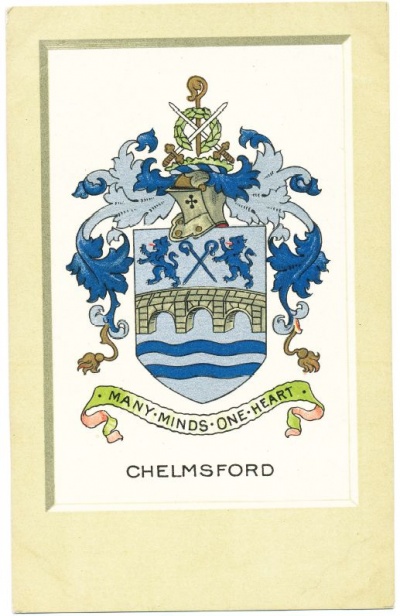 These postcards were issued before 1914. The cards show the arms of UK towns, boroughs and cities, as well as for example Jersey. The cards were published with a green-olice 'passe-partout' or simply with the name of the town.

The company also issued a series with coats of arms of countries. 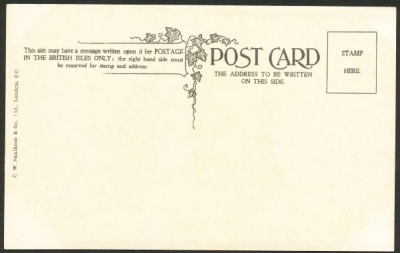