From Heraldry of the World
Your site history : US Army Standardisation Group, London
Jump to navigation Jump to search 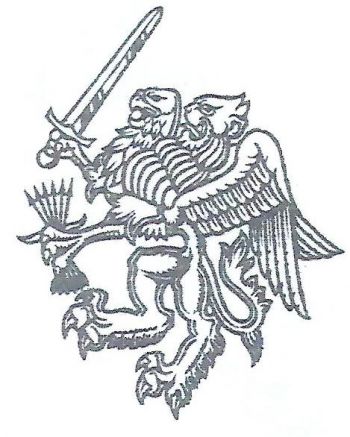 A griffin rampant or with two heads, dexter an eagle and sinister a lion, holding in its dexter talon a sword balde proper hilt or and in its sinister talon a sheaf of arrows poper.

The Griffin with the heads of a Eagle and a Griffin represent the co-joining of US and UK military efforts. The Sword symbolises the British Army and the Sheaf of Arrows is from the Arms of the United States. Designed by British heraldic artist Dan Escott and completed in 1967.