From Heraldry of the World
Your site history : University of Newcastle (Australia)
Jump to navigation Jump to search 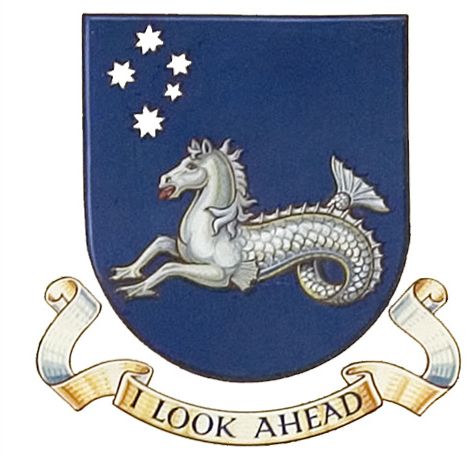 Granted by the College of Arms1st june 1965