From Heraldry of the World
Your site history : Vianden
Jump to navigation Jump to search 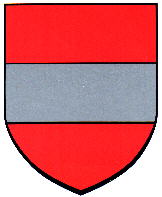 The city has always used the same arms, which were first officially granted in 1696 by the French King, and later in the early 19th century by the Dutch King.