From Heraldry of the World
Your site history : Villes Décorées de France (Beriot)
Jump to navigation Jump to search 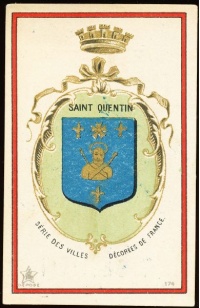 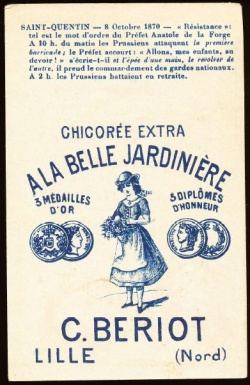 I have no further information on the company itself. The company also used postcards with the same design.