From Heraldry of the World
Your site history : Waldeck-Pyrmont
Jump to navigation Jump to search 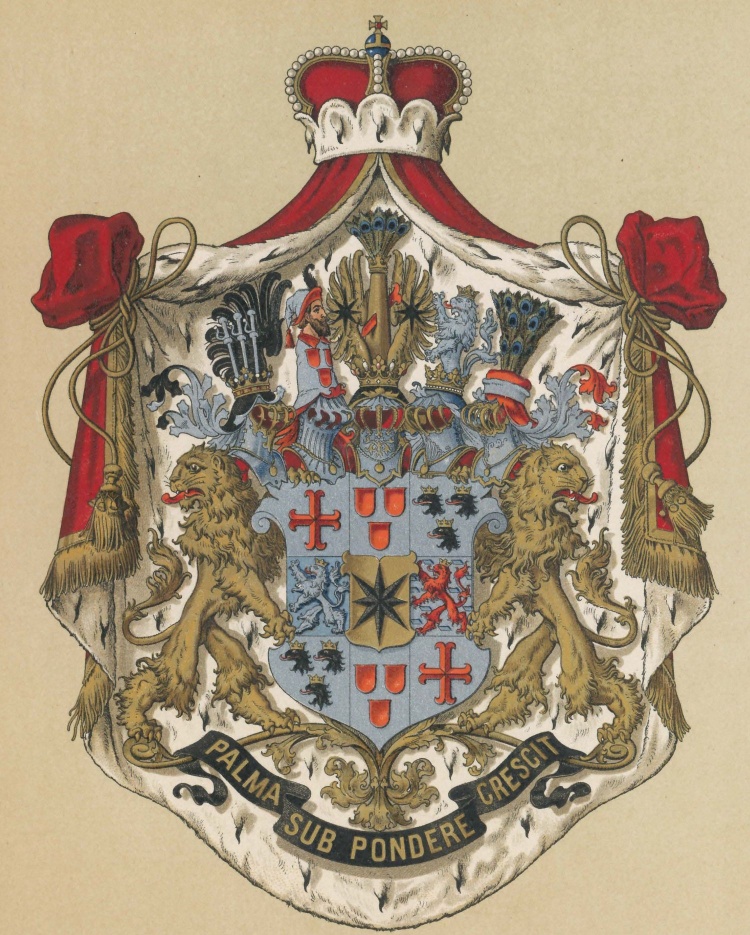 In 1712 the counts were promoted to Princes and the Principality of Waldeck(-Pyrmont) became a autonomous state in 1807. In 1868 the principality officially became part of Preussen, but remained in fact autonomous until 1918. From 1918-1922 Waldeck-Pyrmont was a Free State, in 1922 Pyrmont was incorporated into Preussen, followed in 1929 by Waldeck.