From Heraldry of the World
Your site history : Wills's - Heraldic Signs & their Origin
Jump to navigation Jump to search 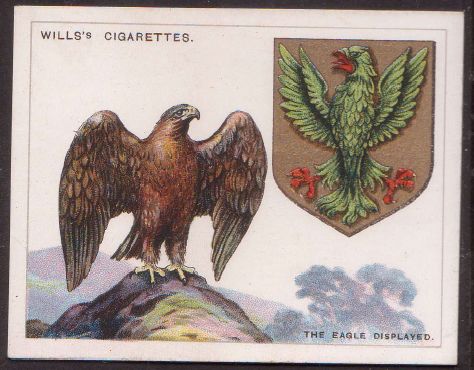 The Heraldic Signs and their Origin was a series showing 25 common heraldic symbols, and their realistic counterpart. It is the only series of this kind. The company also issued the same series in New Zealand.