From Heraldry of the World
Your site history : Worshipful Company of Leathersellers
Jump to navigation Jump to search 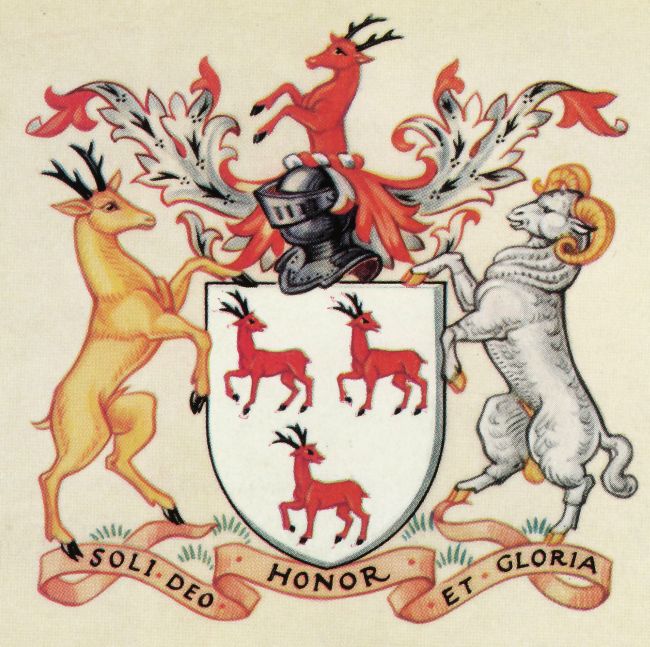 The arms were officially granted on 20 May 1479; supporters granted (with change in arms) 7 November 1505; this new version was confirmed 11 October 1530; the original arms and crest and the supporters were confirmed 29 January 1687 and certified 3 April 1905.

If this text appears, it means that I have not yet had the time to add the information on these arms. Just Company of Leathersellers mail me and I will add all information that I have !