From Heraldry of the World
Your site history : Worshipful Company of Tallow Chandlers
Jump to navigation Jump to search 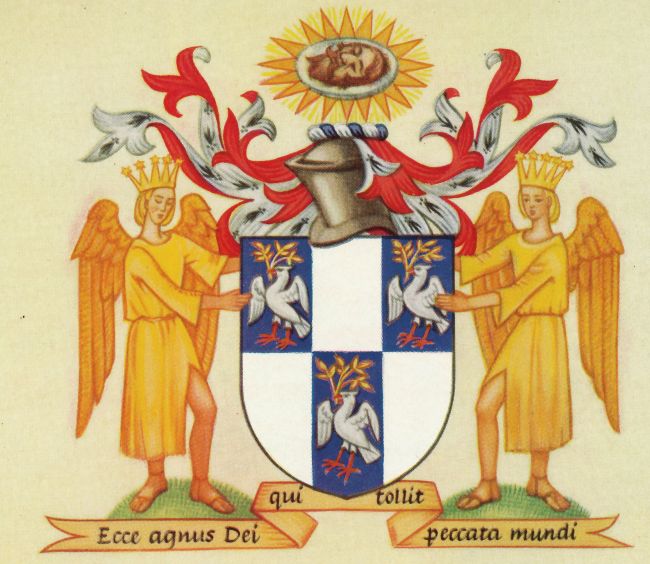 The original motto was 'Delite in God & he shall give the thy desyre'. In 1603 it was 'Quae arguuntur a lumine manifestantur'.

If this text appears, it means that I have not yet had the time to add the information on these arms. Just Company of Tallow Chandlers mail me and I will add all information that I have !