Raised : 16th Century, become a Guards unit in 1667 as Livregementet till häst (Life Regiment on Horse), 1893 renamed Livregementets dragoner (Life Regiment Dragoons).
In 1928 amalgamated with the old 1st Cavalry Regiment see this.
Garrison : in 1902 the Regiment was barracked in Stockholm, where it remained until amalgamation. 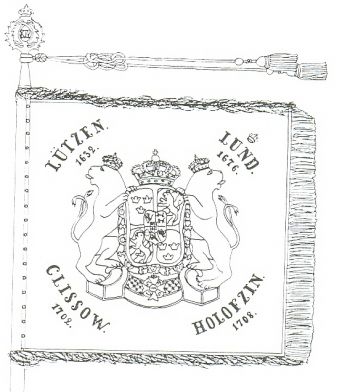