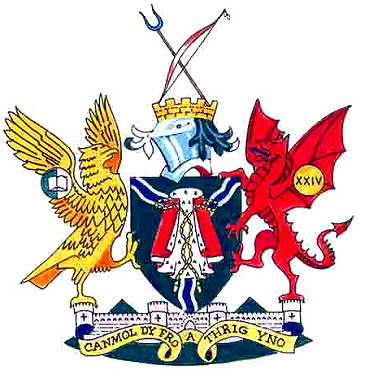 Literature: Image and information from here