From Heraldry of the World
Your site history : Brunflo
Jump to navigation Jump to search 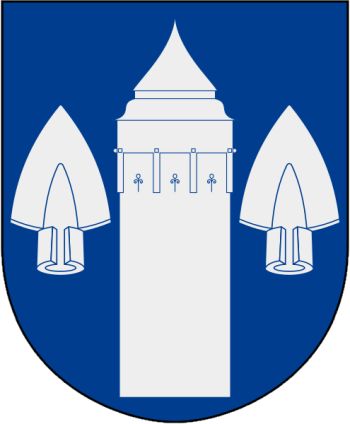 The arms were officially granted on December 12, 1955.

The arms show the local church tower and two plough irons. The latter are derived from the seal of the Marieby parish and also refer to the agricultural character of the municipality.