From Heraldry of the World
Your site history : County of Bregenz
Jump to navigation Jump to search 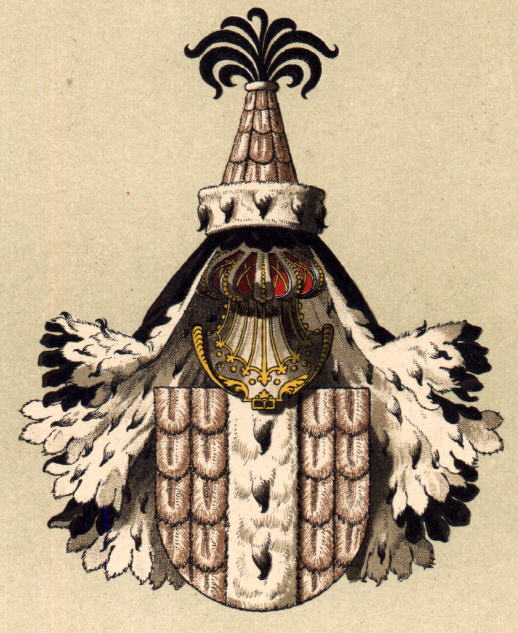 The County of Bregenz was a possession of the Counts of Montfort who sold the province in 1451 and 1523 to the Dukes of Austria. The province is at present in the State of Vorarlberg, Austria.

The arms were officially granted in 1529, but are based on the oldest arms of the Counts of Bregenz. The city of Bregenz uses the same arms.