From Heraldry of the World
Your site history : Hackås
Jump to navigation Jump to search 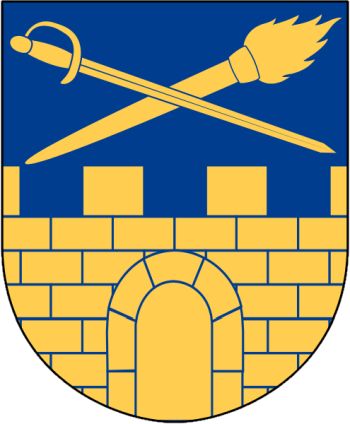 The arms show a sword, the so-called Skånke-sword in the local church, which supposedly was owned by the 14th century knight Örjan Karlsson.

I have no information on the meaning of the other elements.