From Heraldry of the World
Your site history : Henley and Grange
Jump to navigation Jump to search 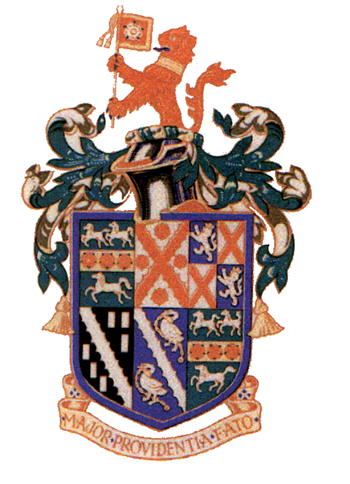 In 1964, the Henley and Grange Council approached the College of Arms in London for permission to use the Coat of Arms, Seal, and Armorial Bearings awarded to the Sturt family. Captain Charles Sturt, the renowned explorer of inland Australia, had made his home in South Australia in the 1840's at 'The Grange'. It was not until he purchased 400 acres that any change was made to the area then known as Reedbeds. In 1976, the Arms, with some difference, were granted by Letters Patent to Council.