From Heraldry of the World
Your site history : Olszewo-Borki
Jump to navigation Jump to search 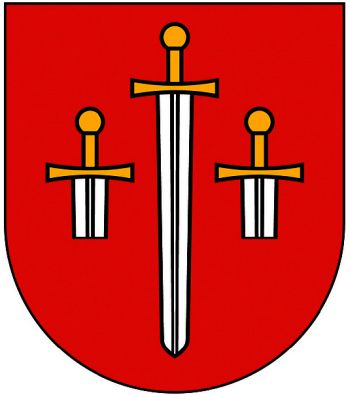 The arms are based on a combination of the arms of the Nowina branch of the Olszewski family that once lived in the area, and the Trzaska branch of the Brzoska family that were also prominent there historically. These families were the founders of the towns of Olszewo-Borki and Nowa Wieś that together form the modern municipality.