This page is part of the 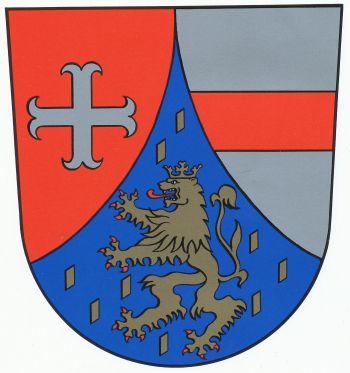 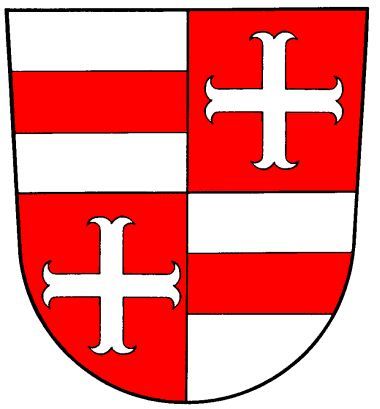