Royal Burgh of Kirkcudbright and District 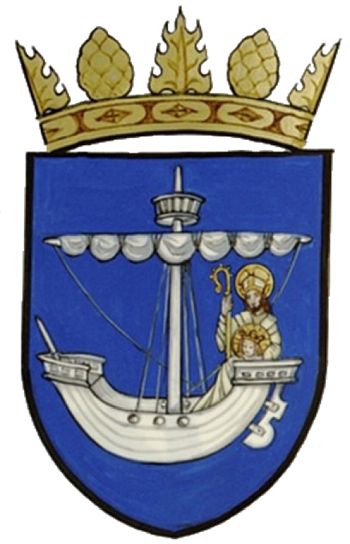