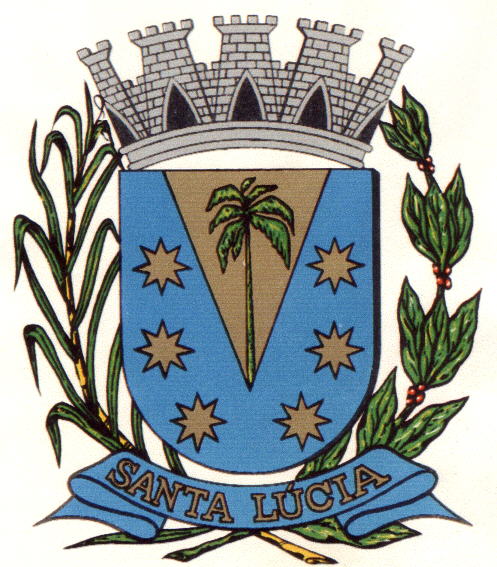 The shield is surmounted by a mural crown appropriate to a city and a scroll below the shield bear the name of the city. Literature : Image and background provided by Lauro Ribeiro Escobar, São Paulo.