Difference between revisions of "Skikda"

From Heraldry of the World
Your site history : Skikda
Jump to navigation Jump to search 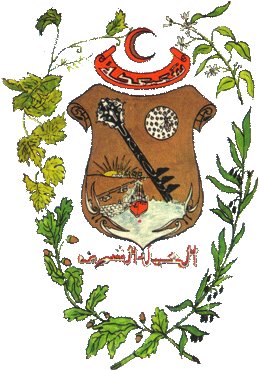 The colonial arms of the town (then known as Philippeville):

The key symbolizes the role of the city to "open" the way to the interior of Algeria from its port of Stora, while bees are the symbol of collective work for the common well-being. The current Skikda was renamed Port-de-France by the French, and from 1838 Philippeville, as a sign of homage to King Louis-Philippe.

In the original coat of arms the insects are cicadas, since it was claimed that the ancient name of the city Rusicade meant "Country of cicadas"".