From Heraldry of the World
Your site history : Équateur province
Jump to navigation Jump to search 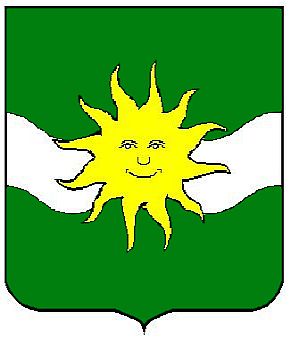 Équateur was a large province which occupied the Northwest of Congo. It is crossed by the equator and by the river Congo. It pulls mainly its economic resources of the big equatorial forest that covers its territory.

Granted just one year before the access to the Independence of Congo, these arms are the only ones to have been granted to a Province by the Belgian colonial administration.

I am not sure whether these arms have really been used after the independence.

The wavy bar represents the river Congo which crosses the Province. The colour green symbolises the forest which occupies the major part of the territory and the sun is an allusion to its equatorial position.