From Heraldry of the World
Your site history : 2nd Bombardment Wing, USAAF
Jump to navigation Jump to search 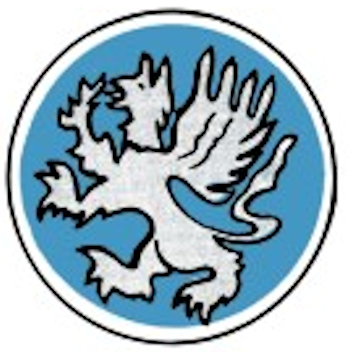 Insigne: On a hurt a griffin segreant within a diminished border argent.