From Heraldry of the World
Your site history : Amiens
Jump to navigation Jump to search 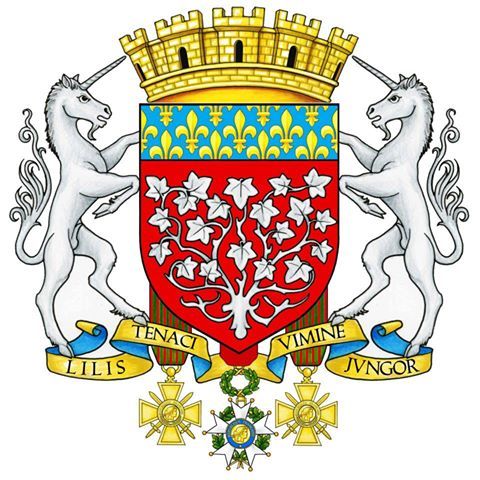 The arms are decorated with the following medals:

Philippe Auguste supposedly granted the arms to the city of Amiens in 1185.

These arms underwent many transformations ever since: at the beginning the background was completely red, then it was decorated with an arabesques which became two branches of wicker, and then leaves of ivy meaning "the loyalty and the constant alliance of the city to the French crown".


During the Empire the blue part with golden lilies of France was replaced by three golden bees upon a red chief.

The arms on collector's items :