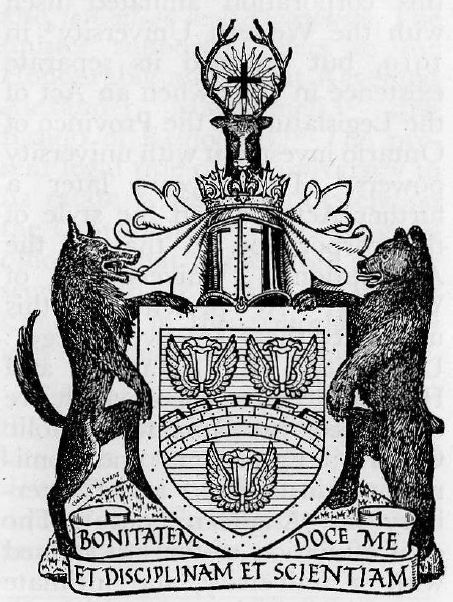 © since 1995, Heraldry of the World, Ralf Hartemink Image and information from Swan, 1958