From Heraldry of the World
Your site history : Bridgend
Jump to navigation Jump to search

Created 1996 from the main part of Ogwr 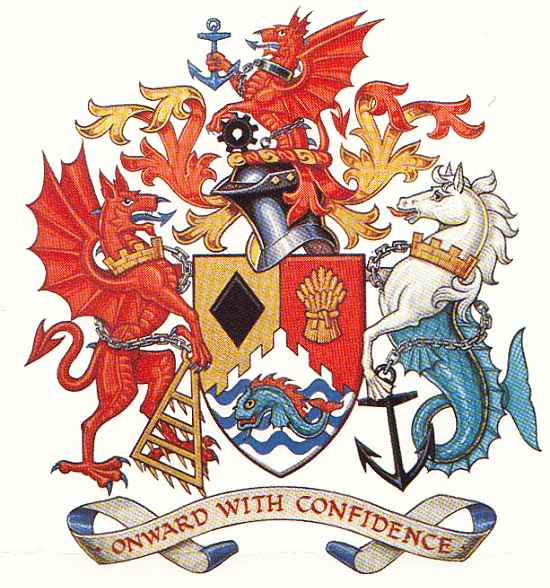 The arms were officially granted on December 21, 1977.

The arms are those of Ogwr, see there.