From Heraldry of the World
Your site history : Royal Edinburgh Military Tattoo
Jump to navigation Jump to search 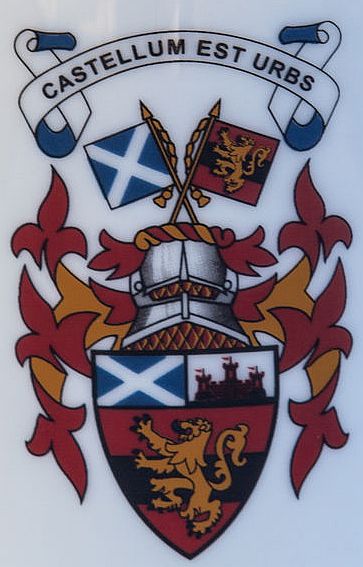 The arms were officially granted in 1993.

The design incorporates the arms of both the City of Edinburgh and Scottish Command, now known as Army Headquarters Scotland, and, of course the Saltire.